It’s not really a secret that Twitter has been actively trying to censor political speech it doesn’t agree with. Regular users have been witnessing that for some time and now there is ample evidence to support this claim. But now Twitter seems to have thrown out any attempt at being unbiased and are full out shadowbanning any and all conservatives or pro-Trump accounts on the platform. A recent Vice article points out that Twitter is even trying to censor members of the GOP like Ronna McDaniel who is the current Chairwoman of the RNC by making it almost impossible to search for her name and find her.

But regardless of your political viewpoint, what Twitter is doing is short sighted and will end up costing them more than just some bad PR that they hope they can sweep under the rug by blaming this on a rouge “algorithm”. No, it will cost them everything in the end as it will ultimately chase away even those users they are patronizing to on the left. Already, we are seeing today that Facebook is paying the price for their non-stop efforts to censor, control, and manipulate content on their platform. Today, in after hours trading Facebook lost $123 Billion in value in a matter of minutes as they announced that monthly active users on the platform continue to decline.

So as Facebook foreshadows Twitters ultimate fate, we should look at why trying to manipulate and control the message on your platform will always lead to ruin. It works for a short period of time, but after a while, even the people you are patronizing to will realize they are being conned. Even though those users may agree with the message you are forcing on them, they will still realize it is fake and being forced on them. They will eventually move away as they no longer feel what they are seeing is real. It no longer gives them the satisfaction it once did when they would see their viewpoint being plastered all over their timeline. When you know it’s fake, it takes away the sense of self-congratulation of people agreeing with you. 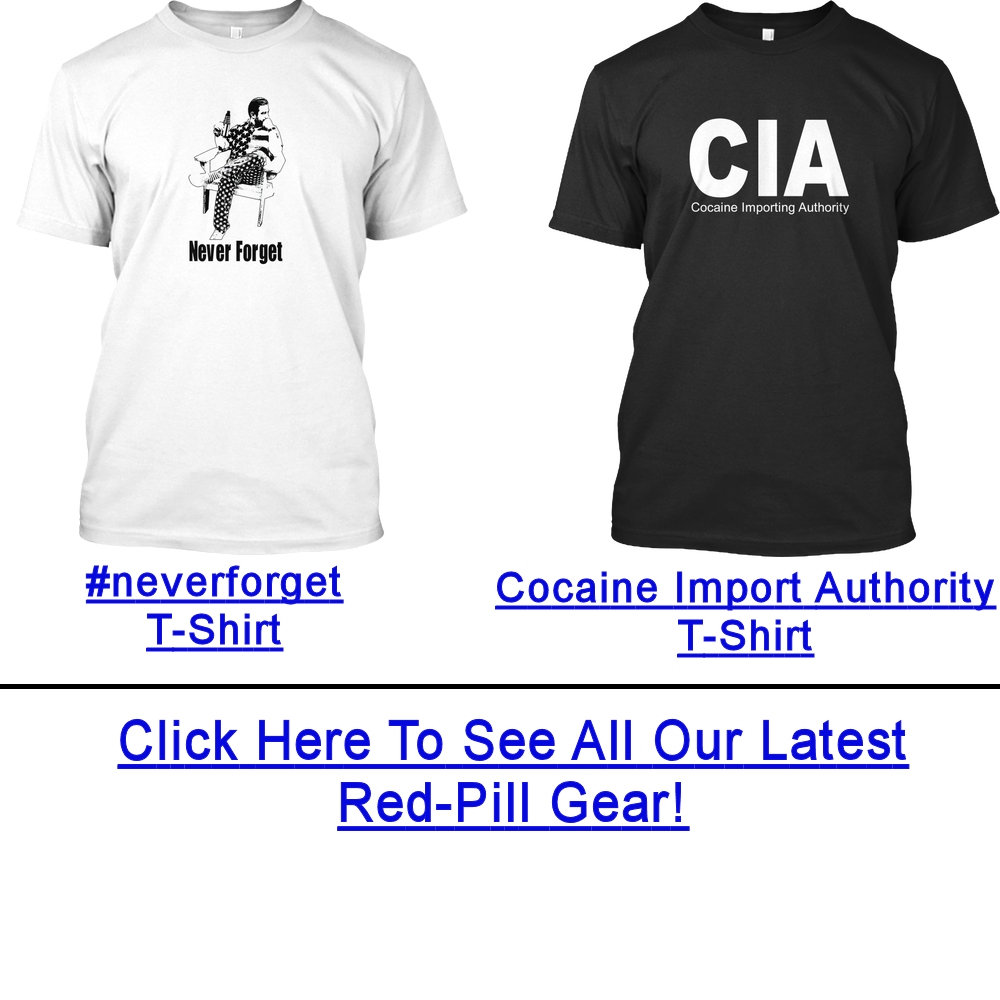 Think of it like a relationship. Imagine there is a person you have a crush on and it would make you feel pretty good for that person to return the favor and show affections towards you. And let’s say that person does indeed return the favor, but inside you know they are faking it. Maybe deep inside you know they are doing it for money, or maybe for your professional connections to help their own career, but either way you know it’s not genuine affection. You may indulge yourself in this fake relationship for a little while, and it might even be fun at first while the other person tells you exactly what you want to hear. But eventually you start feeling empty and unfulfilled. There will come a point where you can no longer pretend it’s not fake, even if you like the end result, and at that point the charade falls apart.

This is exactly what is starting to happen with Facebook and what will end up destroying Twitter as well. They are patronizing to a certain segment of their users. This of course alienates half their other users, but eventually just like the fake relationship example above, the people they are patronizing to will ultimately leave as well.